Get off the beaten track to climb Mount Morungole in one of the most remote corners of Karamoja.

Mt Morungole features exciting and dramatic landscapes, creating an illusion of rocks that are about to topple onto Kaabong at any time. Passing through the fabled Ik community is a cultural highlight. The actual summit of Morungole is a place of immense spiritual significance to the Ik and out of bounds to visitors, but you can head to an alternative peak and take in the stunning views of Kidepo Valley National Park.

Start your hike among the Ik tribe in Northern Karamoja. The hike takes an average time of 2-3 hours to one of the summits of Mount Morungole, and around 1.5 hours to slope back down.

Beware that while this hike is technically easy, it does take you along some rather steep and bushy slopes.

Located on the southeastern border of Kidepo Valley National Park, Mount Morungole towers over some of the most remote parts of Karamoja at an imposing 2,750m. Locals say its rocks appear to be toppling over Kaabong at any moment.

Home to the Ik, the smallest tribe in Uganda, this mountain is of immense spiritual significance to the people living along its slopes and the sacred summit is not accessible to visitors.

However, hikers will nonetheless enjoy a trip to alternative peaks, made worthwhile by the cultural experience of walking among the Ik people, as well as the sweeping views across the Karamoja plains and Eastern Rift Valley.

Originally inhabiting the plains of the Kidepo Valley, the Ik were forced to retreat into the ranges of Mount Morungole when the surrounding land was demarcated as a national park. Here, in the hills of their sacred mountain, they have maintained their distinct and proud heritage.

Hiking up Mount Morungole takes an average time of 2-3 hours and around 1.5 hours to slope back down. Beware that this hike is technically easy, but does take you along some rather steep and bushy slopes.

It is highly recommended that you utilise local guide(s) for this hike. The Morungole trail runs through numerous Ik homesteads. Having an Ik or Karamojong guide reduces misunderstandings.

The roads to Morungole and Kamion can become extremely difficult to access during the rainy season, so be sure to travel during a dry month.

Whichever direction you are travelling from, be sure to fill up on petrol in Kaabong – there are no major petrol stations between here and Kitgum.

We recommend combining your trip to Mount Morungole with a visit to the stunning Kidepo Valley National Park. Various game drives and accommodation options (including camping in the middle of the park) can be arranged through the Uganda Wildlife Authority.

Paul Anyakun
+256 (0) 785250890
Paul is based in Moroto but great for organising your entire stay, incl. accommodation and Kidepo Valley National Park 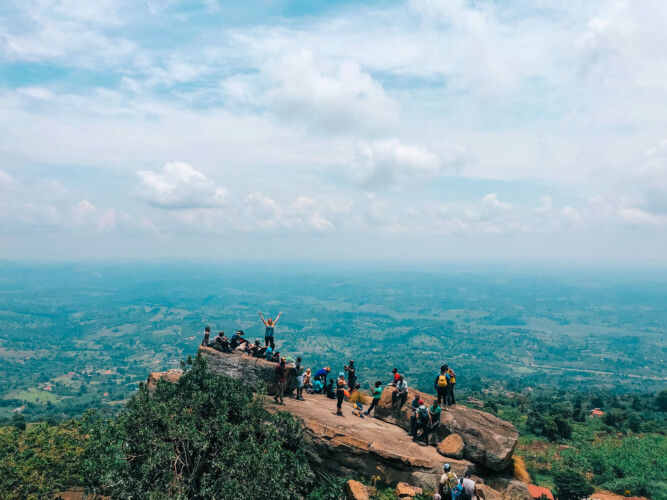 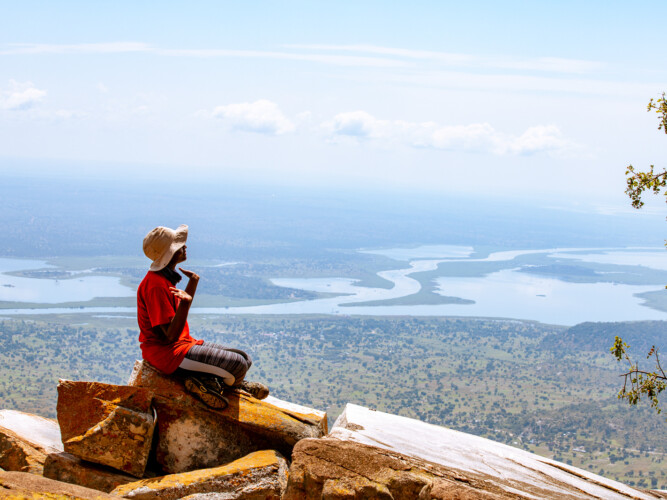 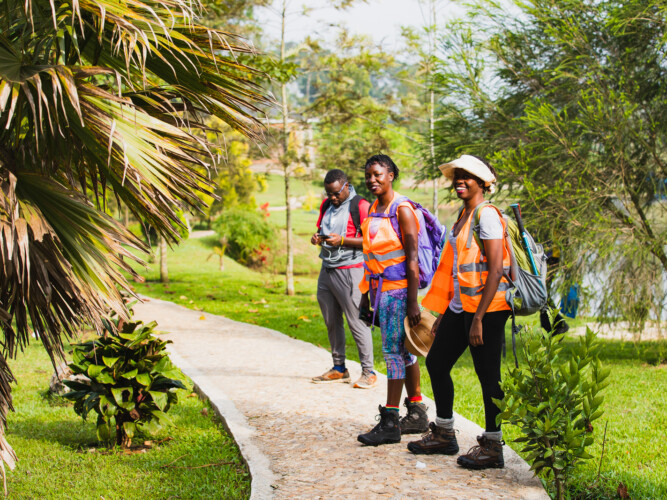